One of the distinguishing features of the Churches of God is a unity of practice worldwide; that doesn’t mean that the churches are simply identical clones of each other, but it does mean you would notice important similarities in every local church of God you visited, whether it is in Middlesbrough, Melbourne or Malawi! These similarities haven’t been developed over time to suit ourselves, rather they are rooted in the New Testament example of the early churches of God.

Acts 2:41-42 lays out seven steps involved in the formation and operation of the very first church of God, the Church of God in Jerusalem: “Those who accepted his [Peter’s] message were baptized, and about three thousand were added … They devoted themselves to the apostles’ teaching and the fellowship, to the breaking of bread and the prayers.”

These seven steps are placed in order for a reason – the first three describe what had happened to bring them into the Church of God, and the last four describe what they then did together only after those first three steps had been taken. Some take the view that these verses are simply a description of an historical event, but we see them as a prescription, a sequence that God wants every believer, and every local church of God, to follow.

Let’s look briefly at how these seven steps are put into practice in Churches of God today: 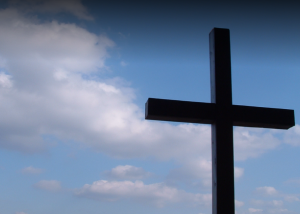 Those who accepted his [Peter's] message 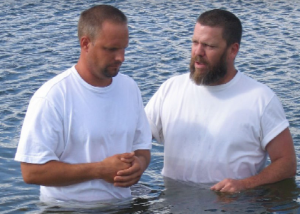 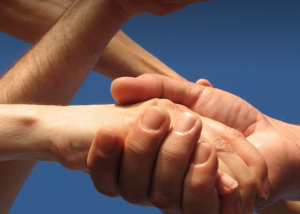 and about three thousand were added … 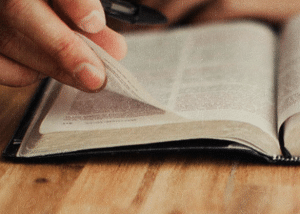 They devoted themselves to the apostles’ teaching 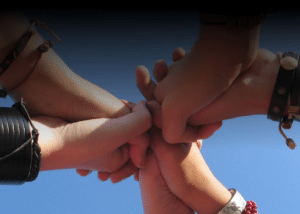 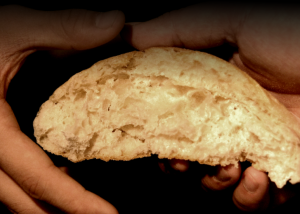 to the breaking of bread 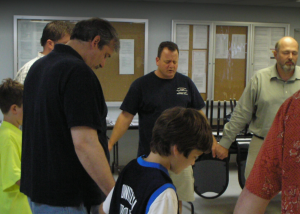